Flashback Friday. The summer of 1981, and I’m Coming Out on the Edge of Seventeen 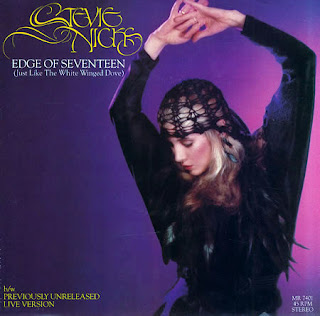 The summer of 1981. I grew up on a farm in Northern Alberta, Canada and I went to high school in Edmonton, the provincial capital.  At 17, I graduated high school in May. I turned 18 in June. 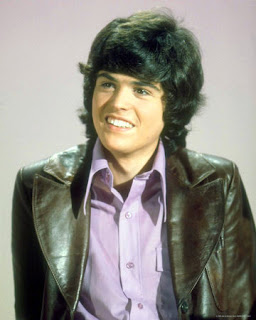 I had known I was attracted to men for many years; my first crushes were Donny Osmond and then David Cassidy.  The first time I fell in love with someone (as much as you could call it that) was with a boy named Dale, and we were in the 9th grade. He had sort of a page boy haircut and I fantasized about him, but I never said anything to him. And in junior high school, my band teacher had a short dark brown beard and blonde hair; he looked like Kenny Loggins. The kids would gossip that he was gay, which fueled my fantasies.  I had such a crush on him I could barely talk to him. I’m sure he thought I was an idiot because I could never speak intelligibly in his presence. 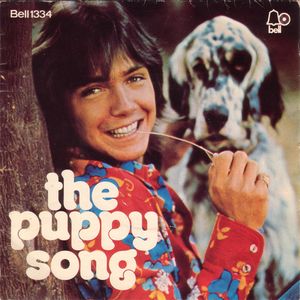 But for 10th grade, my Mom took me out of that rural school and put me into an academic school in the city.  For the first few months she drove me, but once I turned 16 I got my drivers license; my dad spent $200 and bought me a used powder blue 1966 Ford Fairlane from one of his friends for my birthday. I was mortified, but I put in an awesome (cassette) sound system, and, more importantly, I was no longer stuck on the farm. 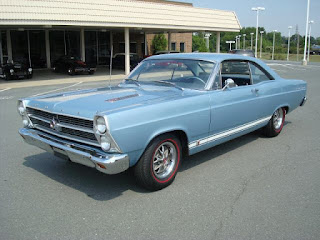 My high school friends were Sarah and Caroline. We had been in school together for three years, we were the same age (within a few months), we had the same taste in music (they were the ones who introduced me to The Police, The Boomtown Rats and David Bowie), and we loved going out dancing.  I was the only one who had a car, so I was more or less the leader. 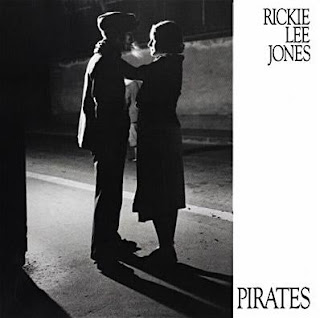 I had been working in a record store for a year (my last year of high school I went half days, and worked in the store from noon til 9.)  Two of my all-time favorite records were released that month; Stevie Nicks “Bella Donna” had the opening song, ‘Edge of Seventeen” and even though I had just turned 18, I was technically still on (albeit, the other) edge of seventeen.  Rickie Lee Jones’ second album, Pirates, was released on July 15th, and I played that record so much I literally wore it out and had to buy another copy.

The manager of the record store was Roger, and his boyfriend was the DJ at a gay bar downtown, The Roost.  Even though me and my friends had been going to clubs for a year (we were under age, but we could usually get in).  We never drank at the clubs, because it would have been pushing it to get drinks at the bar. But once I turned 18, Roger took me down to the club, to “see the sound system.” which was amazing.  we would take certain records to see how they sounded.  He also gave me my first real drink, a screwdriver, which was orange juice and vodka.

I drank a LOT of screwdrivers. 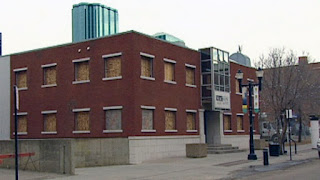 The club decided to try me out as a DJ, and I did “alternative” nights; I think it was Thursdays. As a rule, the club played pure gay disco all the time. I had my one night where I played, at the time what was called “new wave” music . . .  Duran Duran, The Pretenders, Human League, the Police, Gary Numan, Joe Jackson, Blondie, Boomtown Rats, etc.   I would also “stand in” for the other DJ’s when they needed a break (which was actually very stressful). So I was there a lot, but I was still “in the closet”. 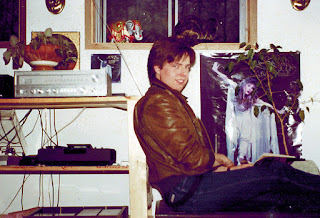 this was me in the summer of 1981. note the Bella Donna poster and the 45 sleeve for "Stop Draggin My Heart Around" on the wall.  I was wearing very tight Calvin Klein jeans and that olive leather bomber jacket was with me for at least a decade.  You can also see, in the window, my second cat.  And a ceramic elephant I painted.

One day, and I don’t honestly remember the day very much, but they had a gay pride celebration; it would have been Saturday, July 25, 1981. I know there wasn’t a parade (that would have been too much for the area, and the time) but there were actually three gay bars downtown, within a few blocks of each other, and I recall they had some string of events that afternoon, which my friends and I went to see.

That evening, we were dancing (and drinking) at the Roost.  There was this young man who had the most beautiful eyes I’d ever seen. Dark hair, and dark 5 o’clock shadow. He would not stop staring at me, and finally, fueled by several screwdrivers, I actually talked to him.  His name was Robbie. And as the night began to taper out, he asked me to go home with him. 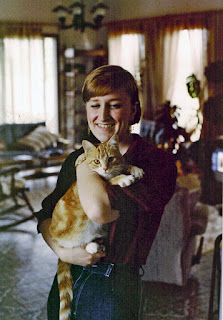 this was my friend Sarah with one of my two cats

Well, my friends Sarah and Caroline were there, as was my boss and his boyfriend the DJ. I just told them, this guy here doesn’t have a car and I’m going to drive him home.  I was more nervous about telling them, than anything.

So I drove Robbie home, and he asked me in, and we were both pretty drunk, so not much happened. I remember him asking me if this was my first time, and, of course it was.  But that put a damper on things for him.  So we more or less just kissed and cuddled, and, yeah I did taste my first wiener. Dark and musky, as I recall.  and it seemed massive. But we fell asleep, and at some point I got up and drove myself home. 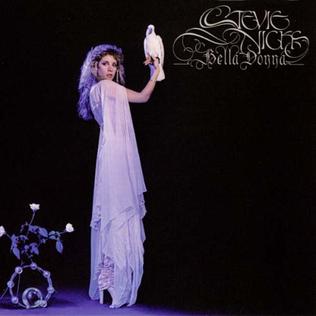 The next morning, my friends called me to see what happened, and I told them. Sarah said, “so I guess that makes you a cock sucker then, huh.”  I was mortified. She obviously realized what she’d said (and Caroline was in the room with her) and she said, “well, we’ve all sucked a little cock, so don’t worry about it.”

Growing up on a farm, my Dad was pretty much always drunk. I seriously don’t recall a single day when he wasn’t.  He was also fairly mean, and never held back on what he thought.  One of his favorite words to call people he didn’t like was “cock sucker,” which never made sense to me because I thought straight guys LIKED having their cocks sucked. Which would mean a “cock sucker” would be a desirable thing to have around.  But by his tone, when he called people that, it never seemed complimentary.


Robbie and I never really connected. Over that summer, the lid to the box had been blown off and was never going back on.  I “dated” several guys, and had several “first times” in various forms.  My first boyfriend was Danny; he hung around a lot and he was amazing, but he was a drug addict (and I wasn’t) so it was never meant to last.  But there were, as they say, plenty of fish in the sea, and I was in fresh meat. 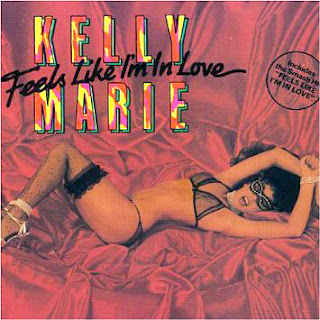 The single that stands out for me, is “Feels Like I’m in Love” by Kelly Marie.  Technically it was released in 1980, but it was still being played every night in the clubs that summer, and it was my “coming out” song.  I still get a bolt of excitement every time I play (DJ) that song, and it means a lot to me, as do my two favorite albums from that summer.

Oh, and, a couple years later, my band teacher was at the Roost, recognized me, and ASKED ME TO DANCE.  But, i was so nervous, I said no.


Posted by RocketManLA at 3:00 PM No comments: